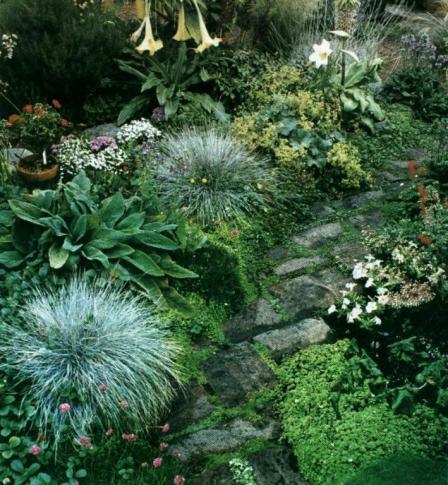 Pray to What Earth
by Henry David Thoreau

Pray to what earth does this sweet cold belong,
Which asks no duties and no conscience?

The moon goes up by leaps, her cheerful path
In some far summer stratum of the sky,
While stars with their cold shine bedot her way.
The fields gleam mildly back upon the sky,
And far and near upon the leafless shrubs
The snow dust still emits a silver light.

Under the hedge, where drift banks are their screen,
The titmice now pursue their downy dreams,
As often in the sweltering summer nights
The bee doth drop asleep in the flower cup,
When evening overtakes him with his load.

By the brook sides, in the still, genial night,
The more adventurous wanderer may hear
The crystals shoot and form, and winter slow
Increase his rule by gentlest summer means.

Earth is associated with the cardinal direction of the North, the place of midnight, when the sun’s light has moved beyond the horizon of sight and appears to be held in the darkness of night before sunrise. Earth is also associated with all things of the physical realm. Humanity, flora, fauna, crystal and more are all contained within earth. Earth is also the place of manifestation, concrete and tangible outcome.

Earth holds within its bound the potential for creation, evolution and sustaining of what has been created. Following the Laws of the Elements, Earth would fall under the Law of Summons and the Law of Abundance. Earth is the energy of the magnet that attracts to itself what it sends forth. Because earth defines the manifest world and all that is contained within, it draws to itself the power of manifestation itself. This is the Law of Summons.

The Law of Abundance is exemplified in the quality of fertility and the abundance of life that are part of the earthly realm. When we speak of fertility, we also place financial affairs, money and physical possessions within this element’s energy.

The element of Earth and the physical planet of Earth are very similar in quality. Each serve as the foundation for what will be brought forth into manifest form. Each offer strength and stability to allow for growth. Each carries the life thread of connection between the mundane and the spiritual.

Earth is probably the easiest of the elements to realize. It is our visual landscape; the place where we make our homes and go about our daily lives. Because there is such a fine line between the nature and energy of the element and the planet upon which we live, I think it is also at times the one most overlooked and taken for granted. When we call to the element of earth in ritual or meditation we are calling to the memory that lays dormant within the belly of the earth itself. We are calling to the memory of our higher nature that lays dormant within. And, when we connect with the element of earth we are connecting with the collective consciousness of our natural world. We are connecting to our physical manifest selves and our lineage that is the foundation of all creation.